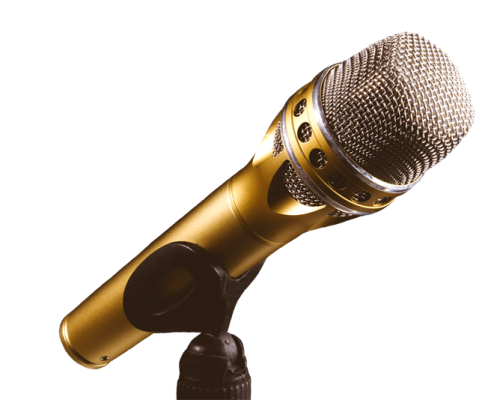 Orchestrations for television and film

I compose and arrange original music for film, television and other media projects. I have years of experience arranging string tracks for the Hollywood music industry, transcribing music to manuscripts for major Hollywood publishers and have worked with songwriters and musicians from all genres. As a keyboardist and guitarist I cover a good deal of musical ground.

Music and videos for ‘Moods Of The Ocean’ CD. Written by: Roger Meyers/Chet Forrest/Thomas Roller. Endorsed by Monterey Bay Sanctuary and Save The Earth Foundation. Recorded and produced by: Thomas Roller Productions. January 2014.  Our page at SaveTheEarth.Org here 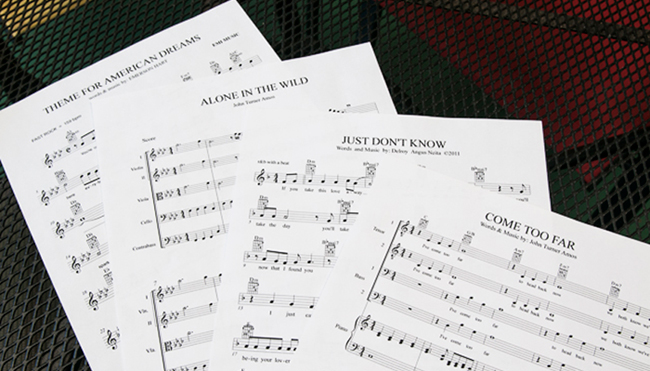